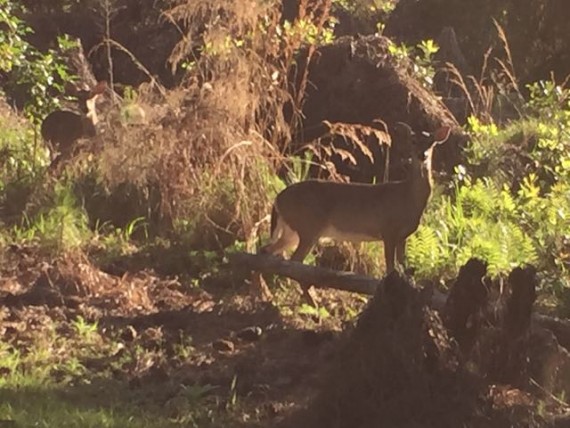 The forecast for 2040 is for 1.8 million people to live in the area North and Northwest of the Walt Disney World Resort.

When we bought in the Horizon West area in 1990, there was literally nothing residential nor commercial. Seriously. Zero, zilch.

They say it’s good for property values to be in the path of progress.

Horizon West was a private group of large acreage (combined to be 10’s of thousands) citrus farmers who teamed together to propose the rezoning of their land from one home per ten acres to more that four units per one acre.