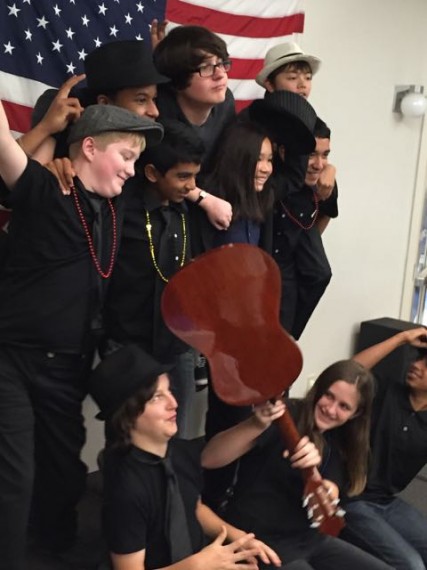 And the last person they want impressing them is their parents.

Parents, be organized enough to slay your teen’s fears.

Those of you without teens there’s a message in here for you. It’s yours to discover. 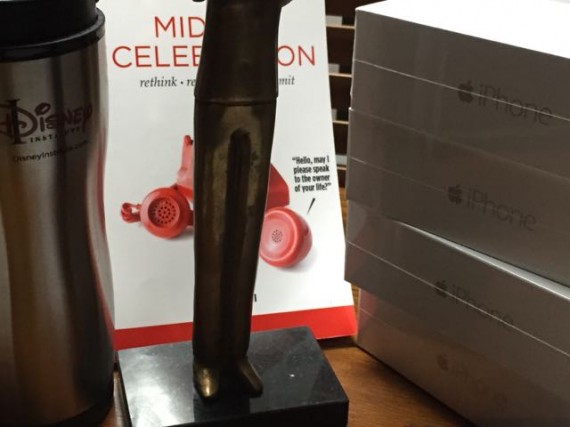 (photo: Last night unpacking a UPS delivery box filled with tools for organizing life. This morning struggling to balance technology along with the unknown, invisible world of easy access, convenience, and knowledge. Teens have access to everything the world has to offer in the digital Universe.)

Praying that all teens will find the right balance between sexual desire and understanding that there are consequences to letting unbridled passion run wild.

Praying parents and caregivers use patience, wisdom, kindness, and courage to help work through this season in life.

We all have addictions.

“Yes we do”, is the echo we can hear from some others, including myself.

Is it hereditary?  Click here to read this article that suggests it is.

“You mean he just decided to ride his bike across the country by himself?”, my wife’s friend asked her recently.

Well, not exactly. In fact, not even close. The idea of a cross-country bicycle trip had been with me since 1973.  The actual trip began nearly a decade later.  So, no, I didn’t just decide.

It was more like a dream seed that was planted while on a three-week Boy Scout bus trip across the United States.  From Pennsylvania to northern Idaho and back.  A week out, a week there, a week back.

It was while crossing the Colorado Rocky Mountains when the dream seed was planted.

Out our chartered bus window, on our way across the continental divide (elevation some 10,000 feet) I saw three cyclists at about 8,000 feet on their way to the summit.

Their bicycles were loaded down with saddlebags full of camping gear, tents, sleeping bags.  They appeared to be taking a break from their long climb, enjoying a snack and the spectacular scenery.

We sat on a bus, were young teens, and at the mercy of the bus schedule.

They were late teens, early twenties, sitting on bicycles, stopping when ever and where ever they wanted, for as long as they wanted.

To be able to not only see the majestic Rocky Mountains from that height, but to smell them, touch them, hear them….