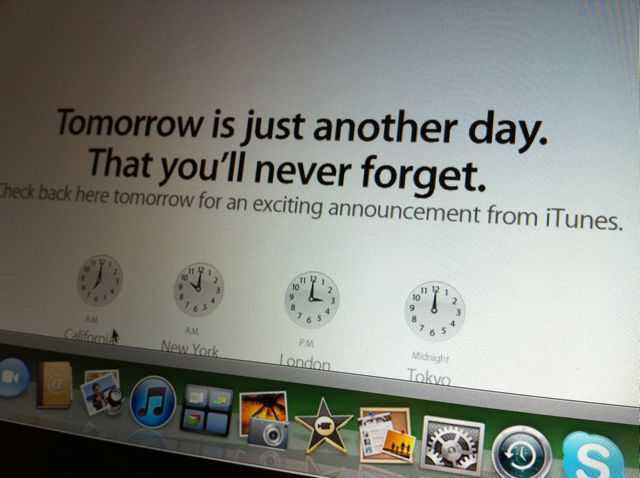 Just so you know, I battle every single day with keeping up, prioritizing, postponing and even completely letting go.

And with change, the more you proactively practice, the better you get at it, which feeds your self-confidence, which just keeps helping you.

Not sure if I’ll be blogging tomorrow. Have a best-selling book to finish. April is get it done month.

Yesterday’s question? Remember? What jeff noel gets is in fact what you get, if you do those things. Simply and profoundly this – momentum.

Imagining your greatest successes, didn’t they all need, and eventually have, momentum?

So, the opposite of doing those things, is not doing. Which yields, of course, no momentum. Put up or shut up. Still in?

Feeling edgy this morning. Feelin’ edgy for a week.

U2’s Desire is not one of my favorites, however, it really fits today. Click Desire.

Not the song, the feeling. Desire.

Desire to do what?

Martin Scorsase was awarded the Cecile B. Demille award last night at the Golden Globes.

I love movies but am not a movie buff. So seeing all Martin Scorsase’s films, in a flash compilation,  was amazing. I had no idea he was such a genius.

Watching that short highlight clip of the movies he’s directed and produced, was like watching, well, a living legend.

But today is not about living legends, today is about a legendary man, who had a dream.

A man who is no longer with us.

A man so legendary, that his dream changed the world.

Our son doesn’t have school today.  School’s closed, due to a National Holiday. And it ain’t for Mr Scorsase.

Is Life a Beach?

It’s nice to see me laugh. I am such an intense person. But deep own inside, I’m just like our eight-year old son. Childish!