ATT’s It Can Wait videos on distracted driving are worth watching – eight minute investment.

Worth watching it with your loved ones.

Worth changing what you do in your car.

Yesterday i began putting my phone in the middle armrest box before putting the car in drive.

i know very few people who:

1. drive the speed limit
2. leave early enough to not have to rush to make it somewhere on time
3. never tailgate
4. have no need to speed up when the light turns yellow

None of those described me until i became a parent (2000) and started thinking about teaching safe driving habits when our child was four (2004). You know, get in a good dozen years or so before they get their learner’s permit.

Disney’s secret to competitive immunity is being way more intentional with the same things others don’t pay much attention to or ignore completely.

On April Fool’s Day 2009, jeff noel began writing five daily, differently-themed blogs (on five different sites). It was to be a 100-day self-imposed “writer’s bootcamp”, in preparation for writing his first book. He hasn’t missed a single day since. 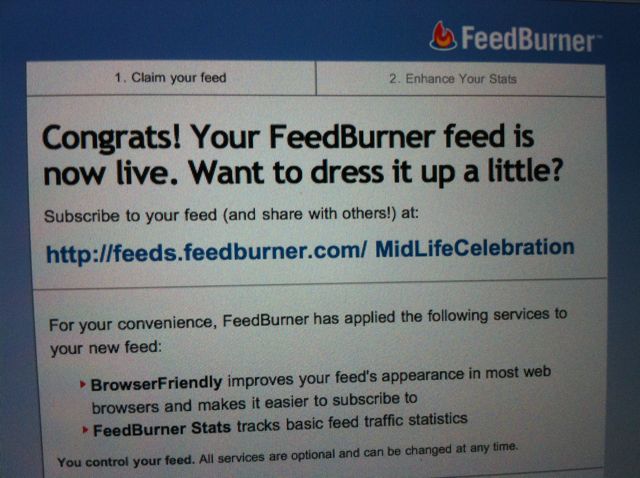 Maybe it’s time to remind everyone that April will change things for me. Are you expecting big change in April? Are you driving big change?

The more things change, the more they stay the same. Change is the only constant. I love routine just as much as change. Sounds conflicting, but isn’t.

The most exciting thing about proactive change?

PS. Am not completely sold on Feedburner. And therefore, this is not an endorsement, just an option.