Everything Mid Life Celebration, LLC does – including (but not limited to) all posts, tweets, updates, photos, videos, comments – are not affiliated with, nor in any way, shape or form, an official opinion, nor a direct endorsement (nor implied endorsement), of The Walt Disney Company and it’s affiliates.

Dear Son, last night as you listened to the story, from the moment I read Scott’s email until the moment we came home, I prayed your heart would understand. Didn’t want to hide the truth, and worried you might stumble upon a conversation, or see me weeping.

Dear Son, some vacation it turned out to be. Rationalizing that busy Christmas vacation days are necessary to keep Mid Life Celebration moving forward while also playing catchup on household projects left undone earlier in the year.

Great argument for why parents should teach kids organizational skills early, so kids don’t have to spend their adult life making up for decades of distractions (and medications) from the daily grind.

Dear Son, how has any of this been possible? Closing in on Mid Life Celebrations’s four year anniversary. That crazy 100-day promise to leave a trail for you.. remember?

Son, see how far someone can go when they decide to keep going, to not quit.

And see how a crazy idea begins to grow and bloom over time when it is nurtured and believed in?

This month I’m inviting Mid Life Celebration readers to follow all five daily blogs about work life balance. It couldn’t be easier to go from this HQ blog to the mental attitude blog , just click -> go to Next Blog

Just before his 12th birthday, on our annual summer trip to Sanibel Island, 2012… 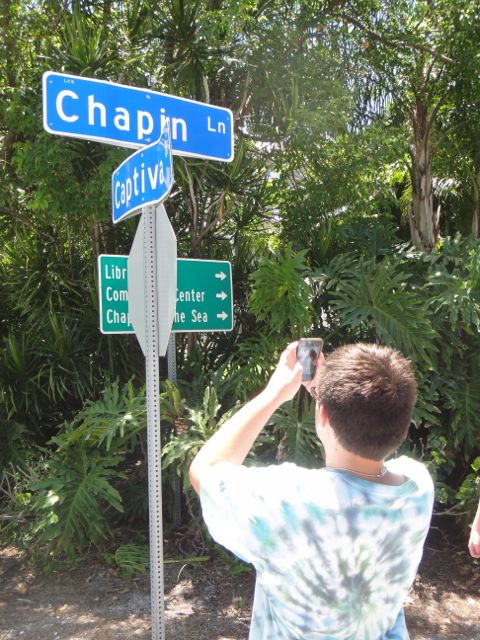