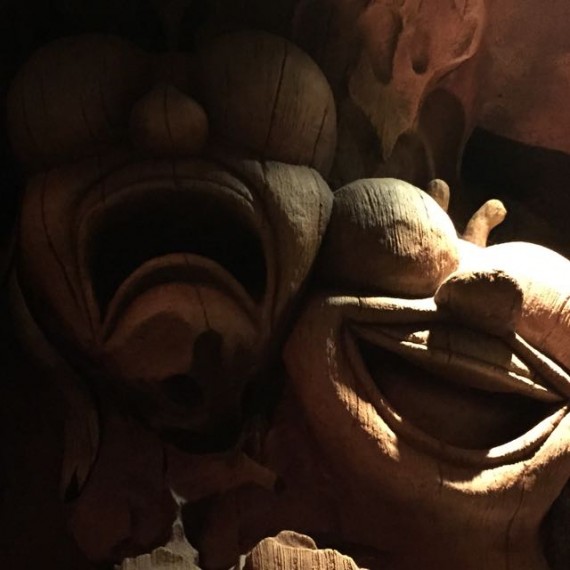 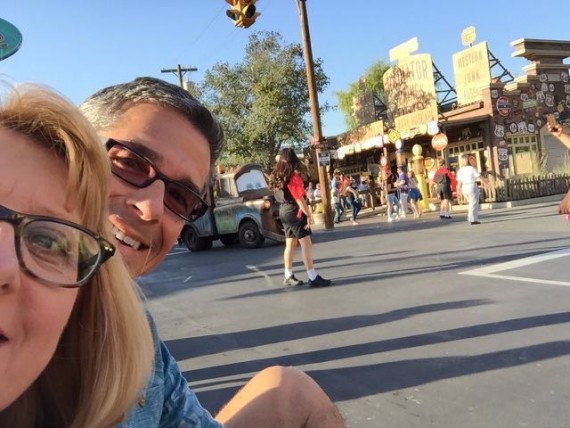 Shocking?  Not in the usual sense of the word.

Shocking because of how rampant and perverse is the notion that we don’t plan for our death.

I mean, if you randomly asked 100 people, “When’s your funeral?”, how many would have an answer?

Of course, most people have no idea when, which is exactly my point.

But we’re all going to die.  It’s one of life’s great truths. And yet most people I know have no notion of how long they may theoretically have left.

So, my question then is this, “If your death happened sooner than you thought it would, what would you regret not having done?”