Leaning into discomfort is most easily accomplished by doing things that you’ve never done before.

Sometimes the only reason you’ve never down something before is simply because you haven’t tried.

If you want to stay on this site and read more posts from this Blog, click here. 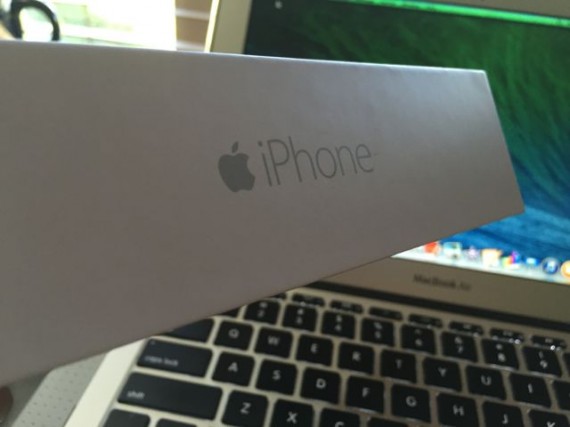 (photo: The most sophisticated pocket computer ever created also doubles as a phone – the future is here?)

And as the future approaches one day at a time, we barely notice.

Yet the future is a once-in-a-life-time milestone.

Scary for sure. Exciting for sure.

Personally, it’s about as exciting as planning that solo cross country bicycle trip back in ’82.

The notion of riding (solo) a bicycle from Pennsylvania to Washington State with only $75 in your pocket.

“You mean he just decided to ride his bike across the country by himself?”, my wife’s friend asked her recently.

Well, not exactly. In fact, not even close. The idea of a cross-country bicycle trip had been with me since 1973.  The actual trip began nearly a decade later.  So, no, I didn’t just decide.

It was more like a dream seed that was planted while on a three-week Boy Scout bus trip across the United States.  From Pennsylvania to northern Idaho and back.  A week out, a week there, a week back.

It was while crossing the Colorado Rocky Mountains when the dream seed was planted.

Out our chartered bus window, on our way across the continental divide (elevation some 10,000 feet) I saw three cyclists at about 8,000 feet on their way to the summit.

Their bicycles were loaded down with saddlebags full of camping gear, tents, sleeping bags.  They appeared to be taking a break from their long climb, enjoying a snack and the spectacular scenery.

We sat on a bus, were young teens, and at the mercy of the bus schedule.

They were late teens, early twenties, sitting on bicycles, stopping when ever and where ever they wanted, for as long as they wanted.

To be able to not only see the majestic Rocky Mountains from that height, but to smell them, touch them, hear them….

Mostly, I use Google.  Why?  Google is the most recognized, and Google dominates search engine traffic.

Amazing.  Even more amazing, or maybe more interesting, was that on Yahoo, jeffnoel.org ranked higher than jeffnoel.com.  Not sure how that is possible.  And at this point in the journey, there are bigger challenges to worry about.

Do you have a decent prioritization matrix to handle cool distractions?  I do, but it only works about half the time.  🙂