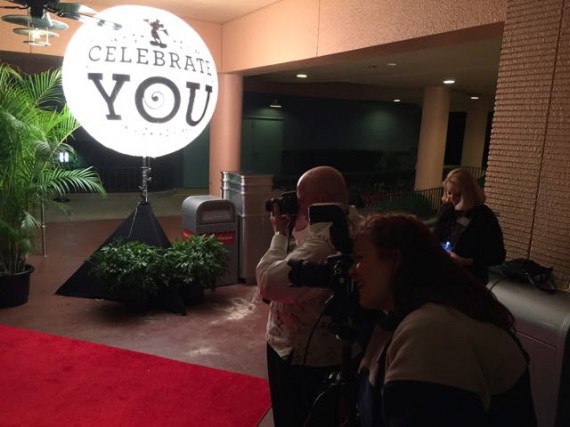 (photo: Celebrate the way things change? Find the good in every change. It’s there, whether we find it or not.)

They were discussing this phrase – Disney Keynote Speaker.

Could be interpreted as an official job title.

Could be interpreted as a product description.

Both are 100% accurate. Neither one can be disputed.

Generally, half the United States of America thinks the President is doing a good job.

President of the United States. One person. Up for two entirely different, individual, interpretations.

The Industrial age is over.

Control and authority are being redistributed as these words are typed.

Note: Above was written 100 days ago, about a month after retirement. Writing this as an addendum today, March 6. The reason Disney Keynote Speaker is significant is because it was never the intention. The key learning is there are things we never see coming. Are we willing to take a detour?