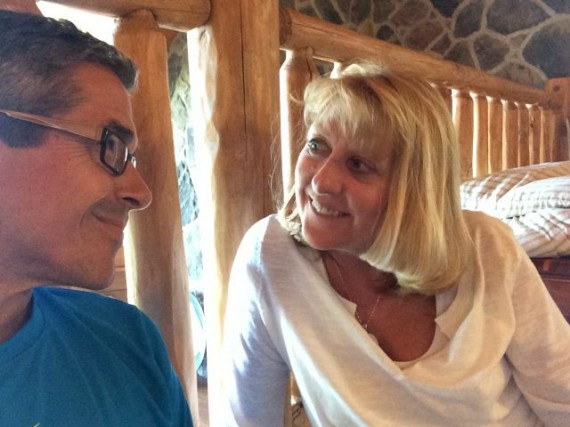 Peace and blessings immeasurable to everyone, everywhere.

Note: Thank you to David Balentine for the list idea.