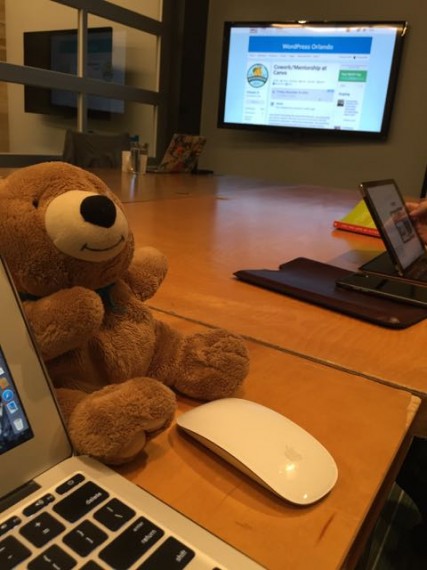 The message here is simple. Live like you mean it. Even when surrounded by an ordinary life filled with ordinary days.

Since retiring six weeks ago, Jack the Bear – who went on every Disney Institute trip – hasn’t been out much.

Just because we are local now, doesn’t mean we should just sit around.