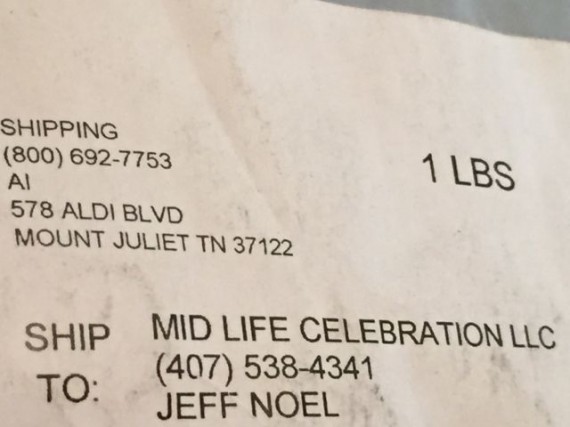 (photo: The company above was founded to be the first ‘for-profit, non-profit’.. rather than ask for donations…)

The original goal was to raise $3,000 to donate to CCFA. In a matter of a few minutes, because of workplace ethics and creativity, the goal was upped to $1,000,000.

Since that time, the goal has been reframed to reflect the DNA of the goal setter.

The new goal is simply this:

Help raise money until a cure is found.

No amount, only an end goal.

Switch to the Mind Blog