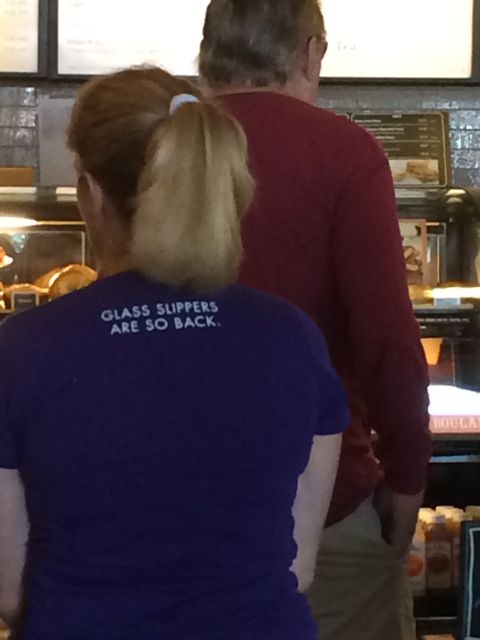 (photo: Starbucks line a few days ago… shirt says, “Glass Slippers Are So Back”)

The prevailing options have been at both ends of the spectrum – retire early or later. Here are a few:

These are all options that have never been experienced before, so there is no obvious, prevailing wisdom.